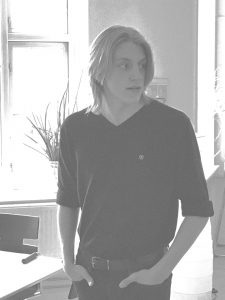 Hi, I'm Theis. I’m a down-to-earth kinda guy from the south of Funen, Denmark who enjoys kayaking, 3D modeling/rendering and social life with friends and family.

I’ve been building experience with the 3D world for about 3 years now, starting with the open-source software Blender 3D. And although this is still what I use primarily, I’ve also gained some experience with other software, like 3DS Max.

Please let me know if you need my help for a 3D-task. 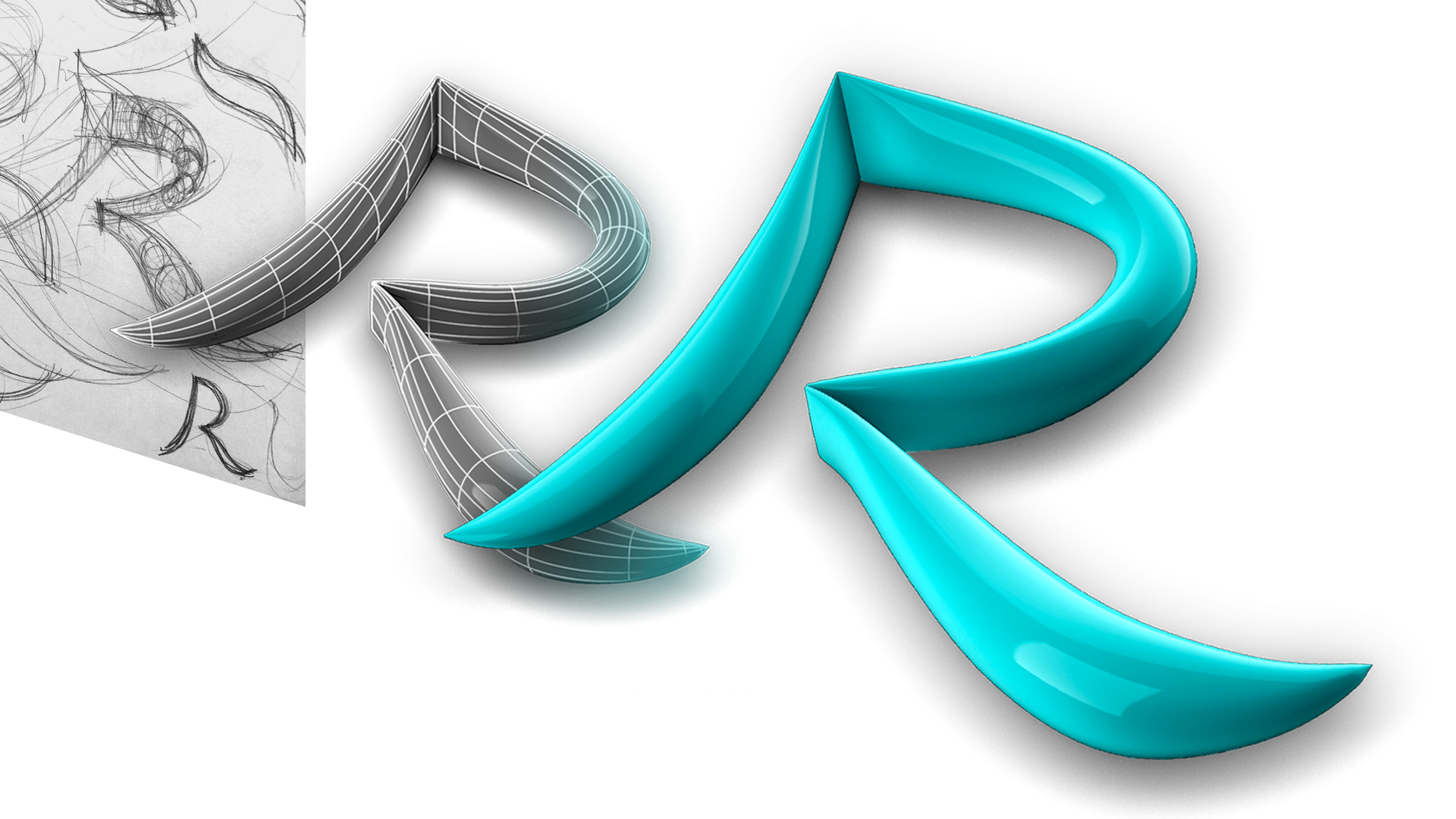 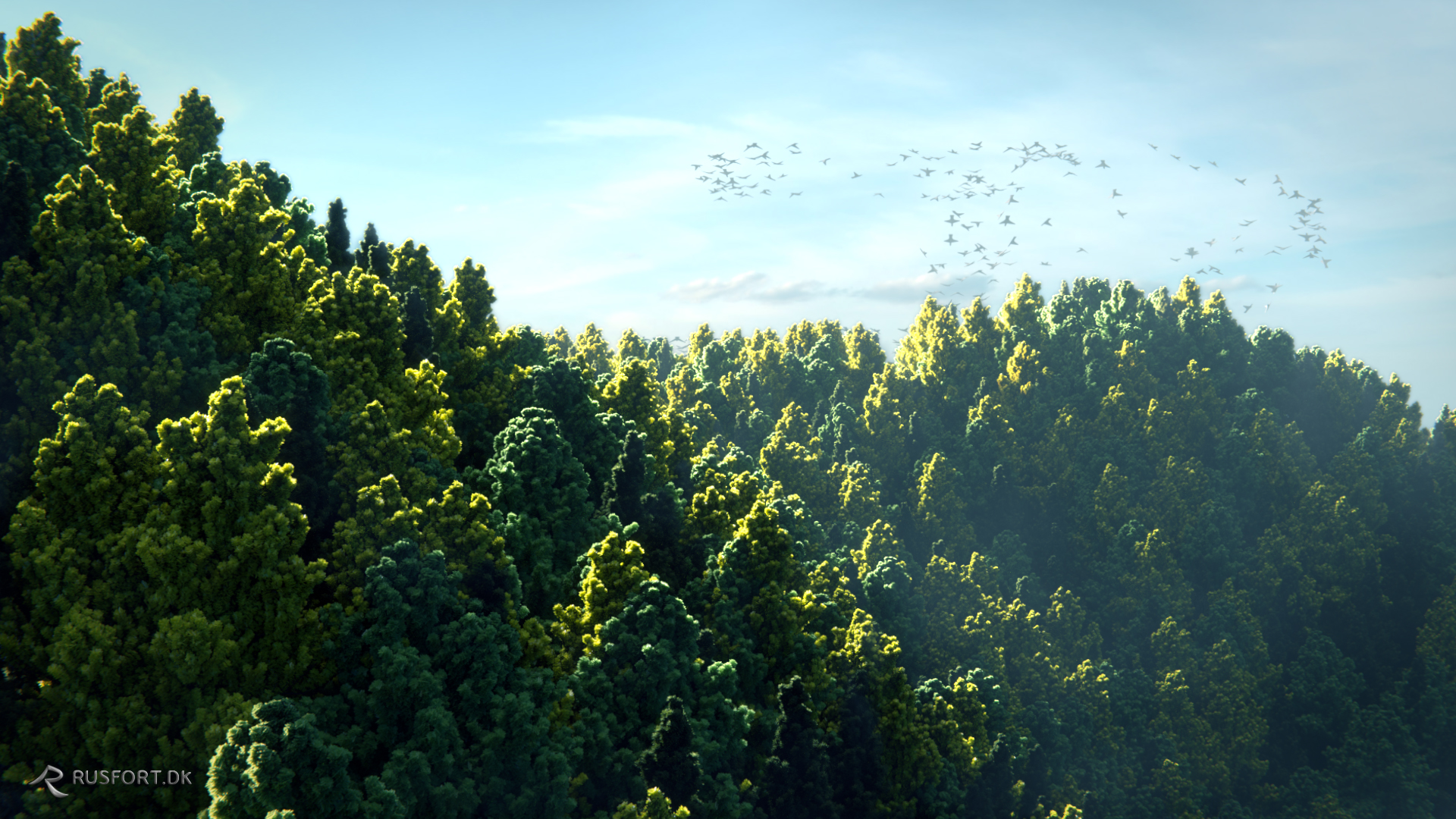 Wanted to work try my hand with a nature scene 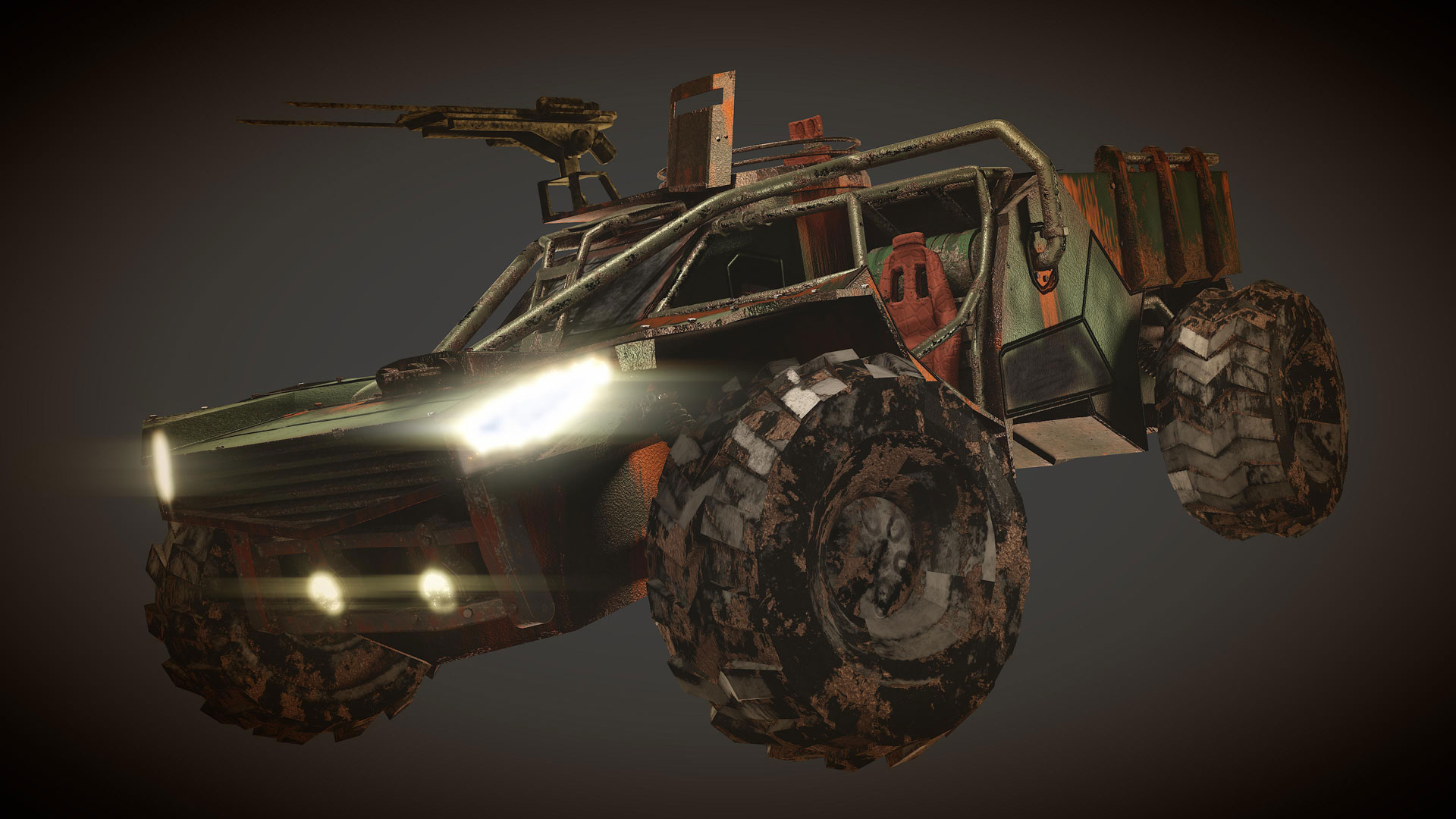 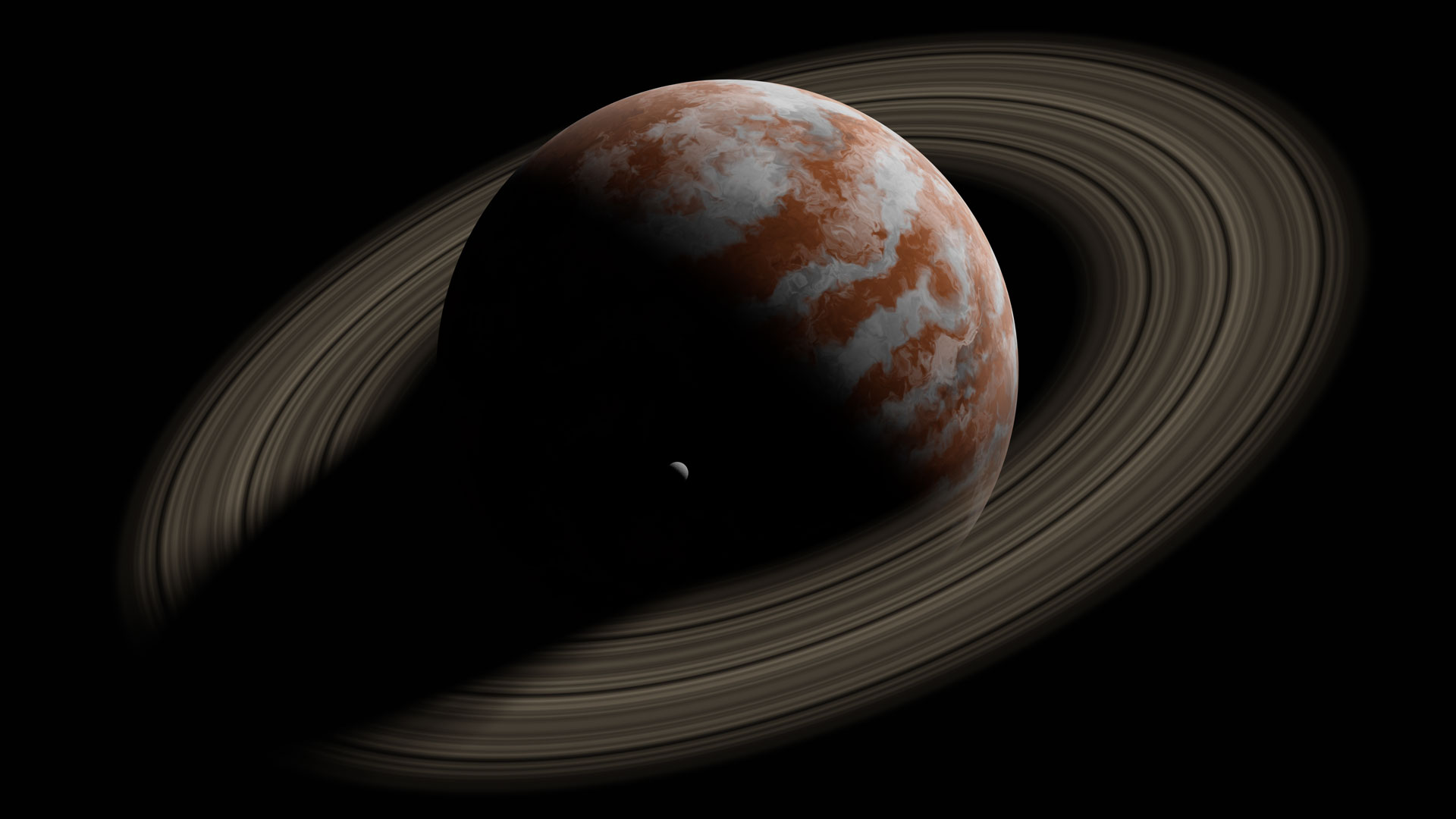 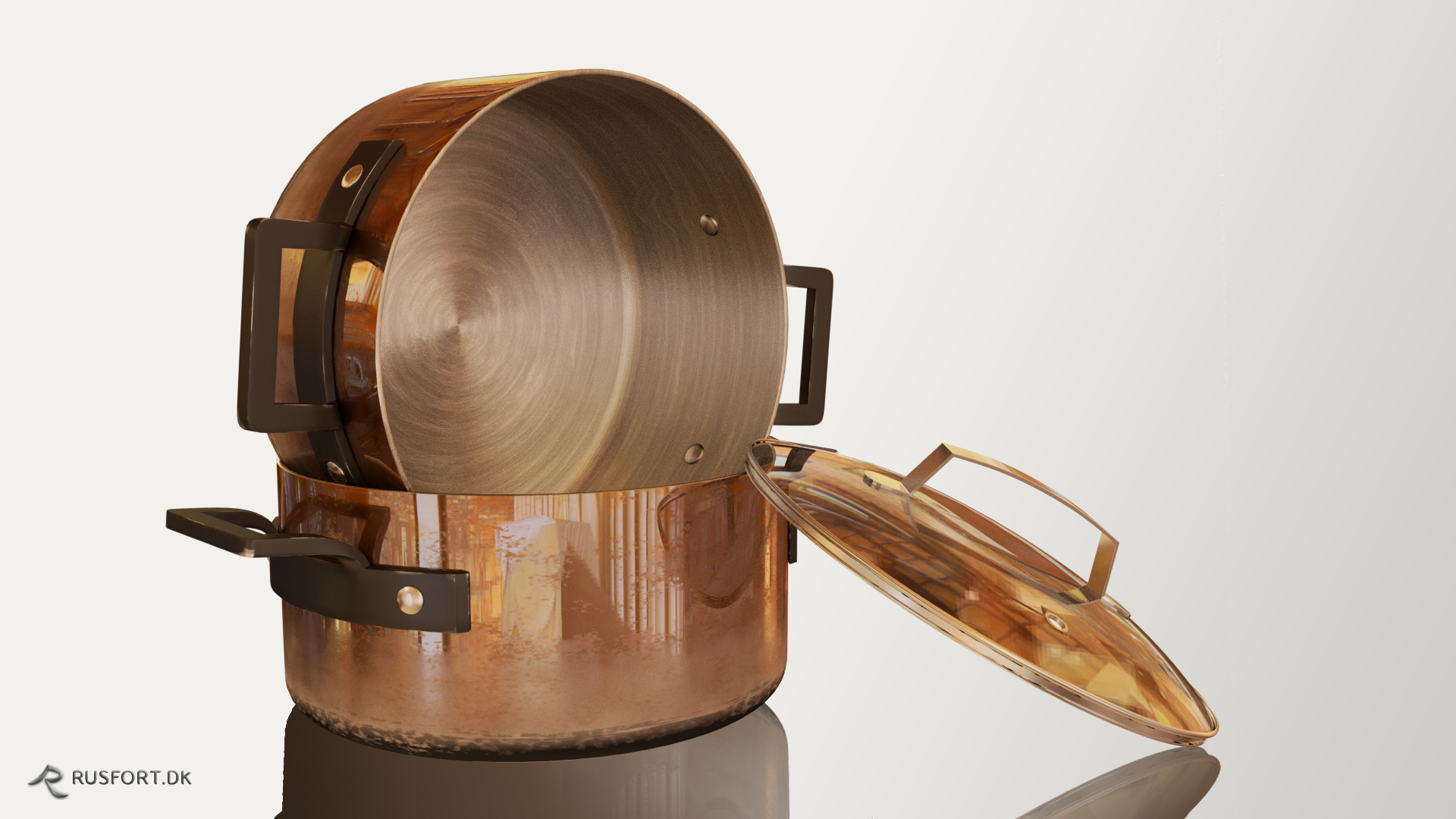 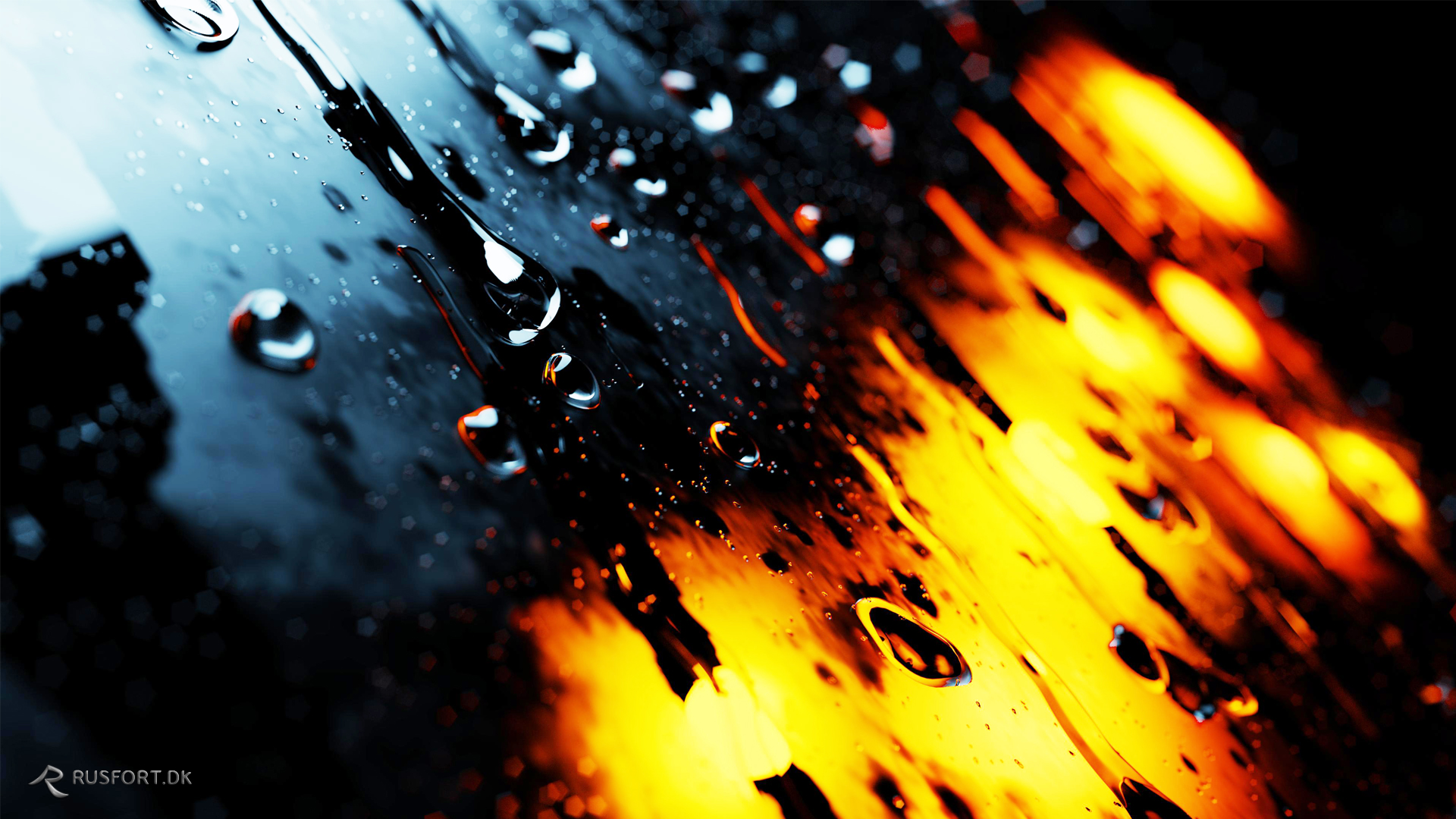 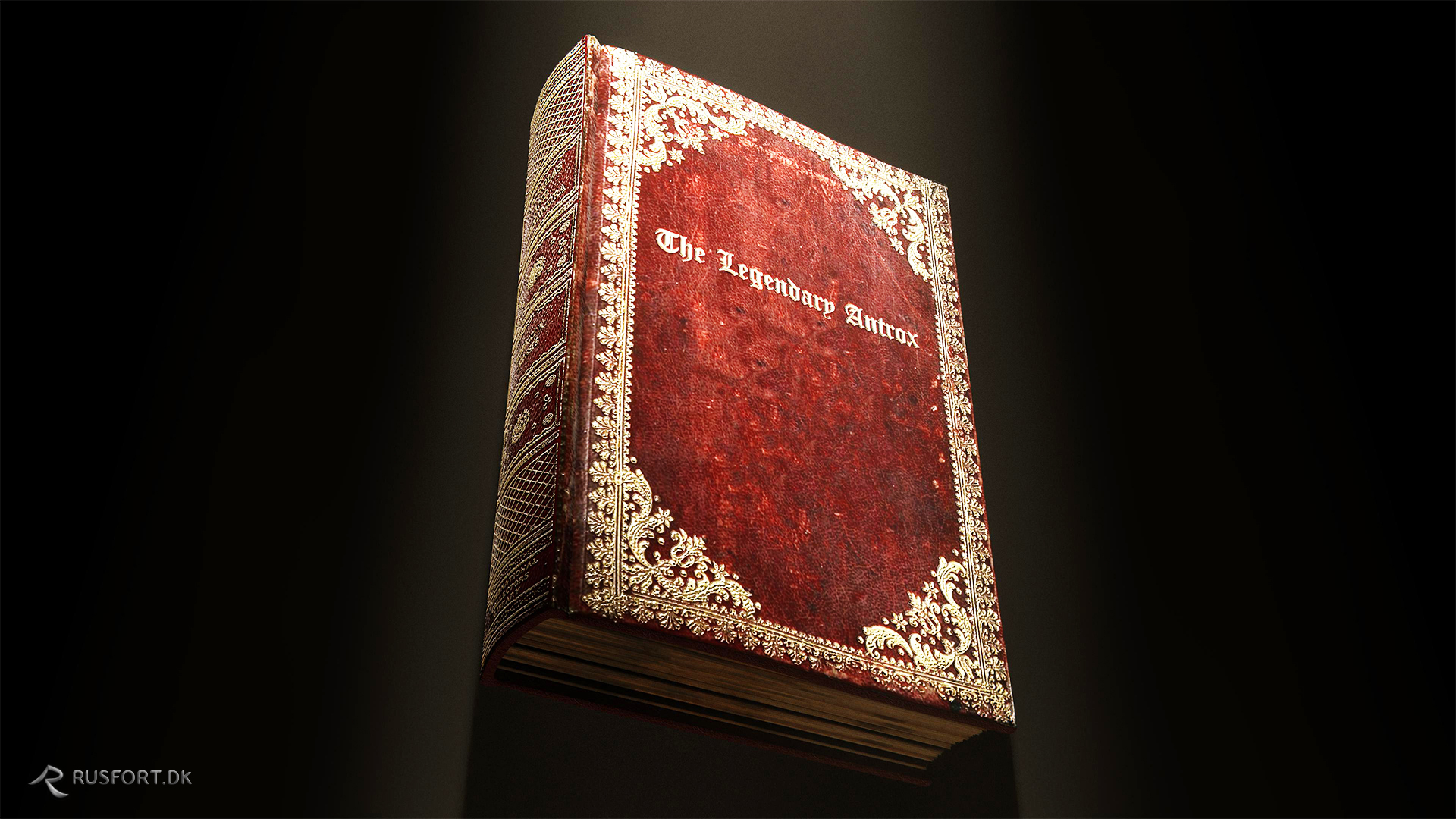 Request by a friend

Theis has been in scholar internship at 3D college Denmark in the second week of 2017. He has participated diligently and worked concentrated, with full attendance every day. He started the same time as our newest team of students and did on multiple occasions just as good, if not better, than some of our new students. Theis frequently asked about the education and was often social with the other students without issue. Theis has been happy and positive facing new challenges.

Theis has been taught together with “Grundforløb 2”, that consisted of ~20 students aged between 18-30. They were taught the basics of 3DS max, and during the week modeled a lego snowspeeder in 3D. In my eyes could Theis easily start today on digital media or something similar.

Theis has been in scholar internship as an architect in the period between 29.02.2016 to 04.03.2016. The purpose of the internship is to give the student an insight into the everyday life in an architect house. To make sure the intern become acquainted with the most important architectural skills, they must complete a single-family house, which includes drawing, spatial awareness, sketching and model building / 3D modeling.

Theis has shown great interest in the task and even greater interest for digital modeling and rendering in 3D. Because of the intern's prior skills and interest in the previously mentioned topics, we decided to tackle the tasks exclusively digitally. Theis quickly got comfortable in the workspace environment and worked both serious and concentrated on the challenges he faced.

During the week we became aware that Theis has special skills with 3D visualizations, especially in Blender 3D. Whether or not Theis should pursue becoming an architect or use his graphical abilities making animation movies for Pixar or Disney, that must the future decide, because the potential is definitely there.